10 most beautiful mosques in Turkey

Much more than places for prayer, Turkey’s mosques are a beautiful homage to the beauty of Islamic art. From their ornate interiors to the grand dimensions of their exteriors, these ten mosques are as architecturally significant as they are stunning.
1. Sancaklar Mosque
One of the youngest mosques on this list is also the most forward in terms of aesthetics. Designed by famous Turkish architect Emre Arolat, Sancaklar Mosque doesn’t abide by any classic visual rules, and instead creates a rather minimal space that still manages to be full of spiritual inspiration. 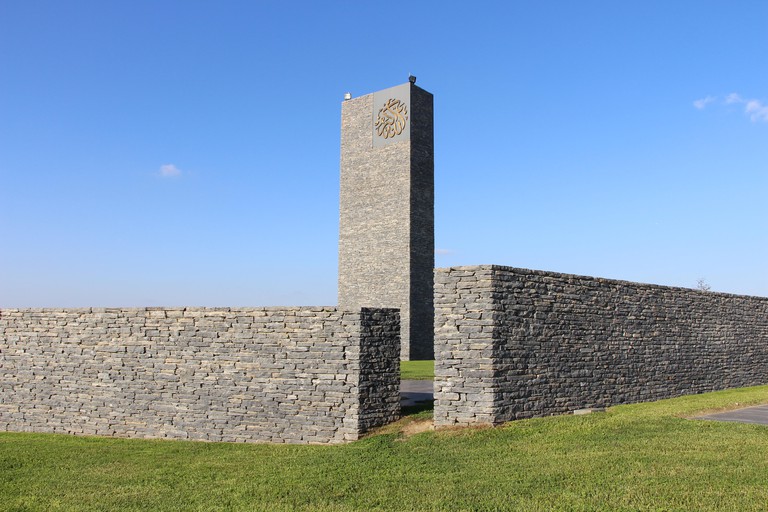 2. Şakirin Mosque
Şakirin not only stands out with its modern exterior but also its interior, which was designed by Zeynep Fadıllıoğlu, notably making her the first woman to design a mosque in modern Turkey. From its water-drop shaped glass globe chandelier to the decorative motifs, Şakirin is a true beauty. 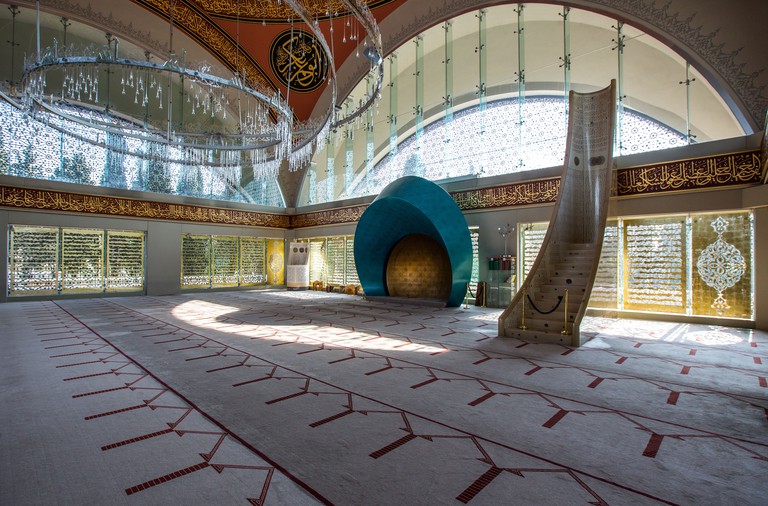 3. Sultanahmet Mosque
Popularly known as the Blue Mosque, this is one of the best-known mosques in Istanbul. Sultanahmet is a tourist favorite that towers over the Old City. Completed in 1616, the imperial mosque was commissioned by Sultan Ahmet I to signify the reassertion of Ottoman power in Istanbul. 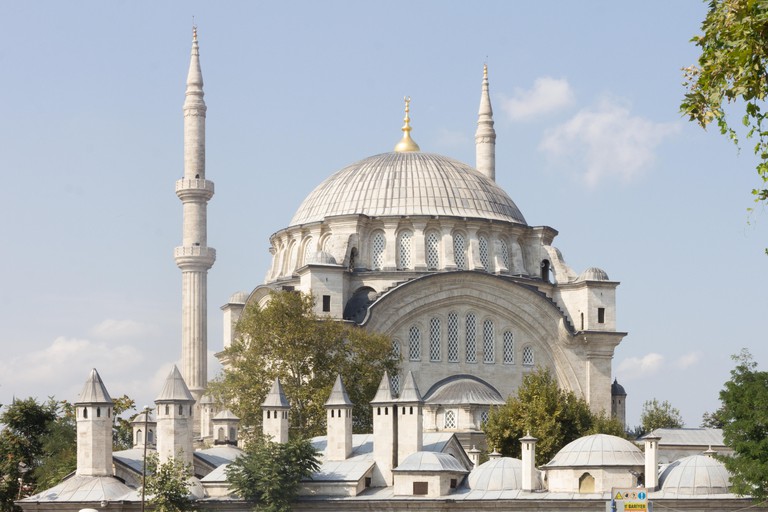 4. Kocatepe Mosque
The largest mosque in Ankara, the Kocatepe Mosque was built between 1967 and 1987, and can be seen from almost anywhere in Turkey’s capital city. Located in the Kocatepe quarter of the Kızılay neighborhood, the giant mosque can accommodate about 24,000 worshippers. 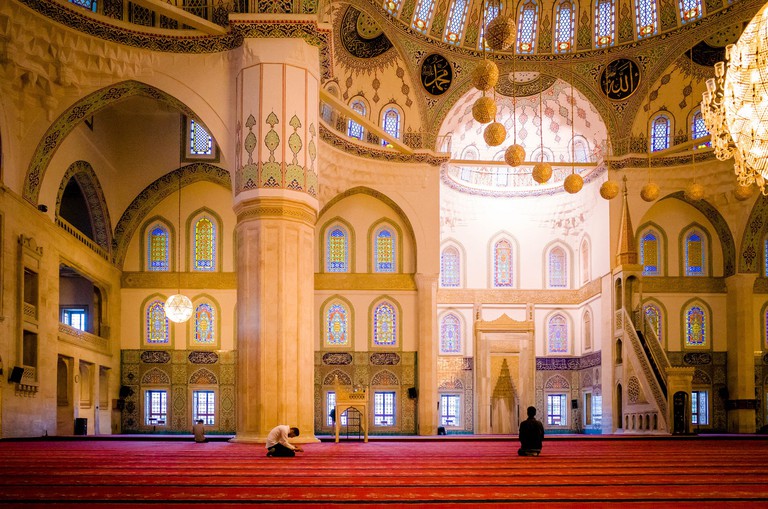 5. Süleymaniye Mosque
Istanbul’s second-largest mosque was commissioned by Sultan Süleyman (aka Süleyman the Magnificent), and completed by the famous Ottoman architect Sinan in 1557. With a mix of Islamic and Byzantine architectural elements, the mosque is one of the city’s most important sig 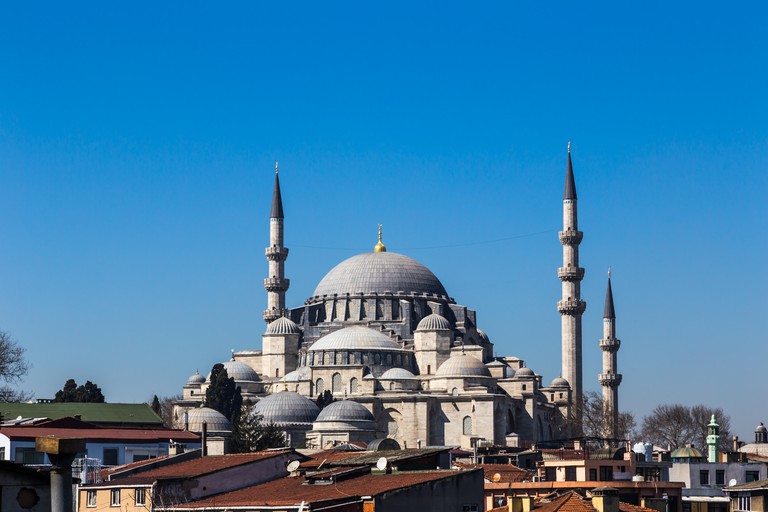 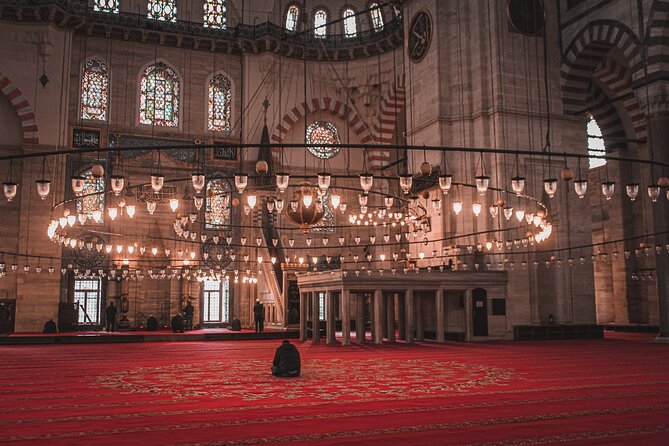 7. Selimiye Mosque
Another of Mimar Sinan’s grand masterpieces, the Selimiye Mosque in Edirne was commissioned by Sultan Selim II and built between 1569 and 1575. The city’s centerpiece is also regarded as one of the highest achievements of Islamic architecture. 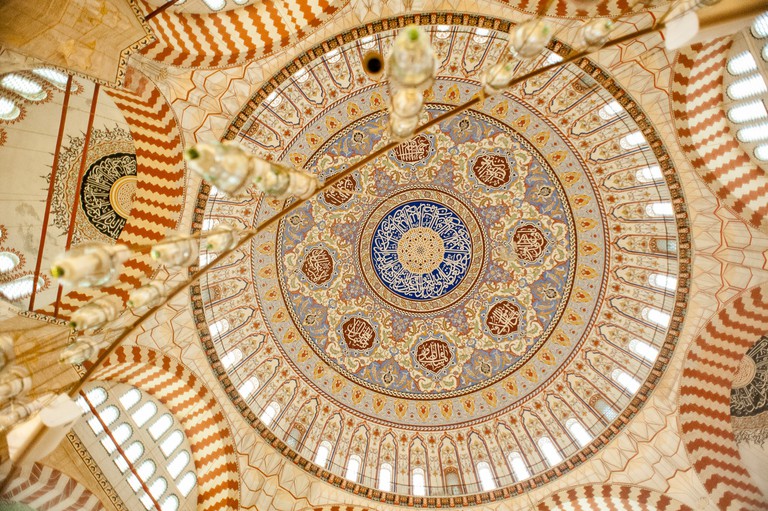 8. New Mosque
The New Mosque (Yeni Cami) is one of Istanbul’s most iconic structures, standing proudly at the southern end of the Galata Bridger overlooking the Golden Horn. Built between 1660 and 1665, the Ottoman imperial mosque impresses with its 66 domes and the beautiful İznik tiles that decorate its interior. 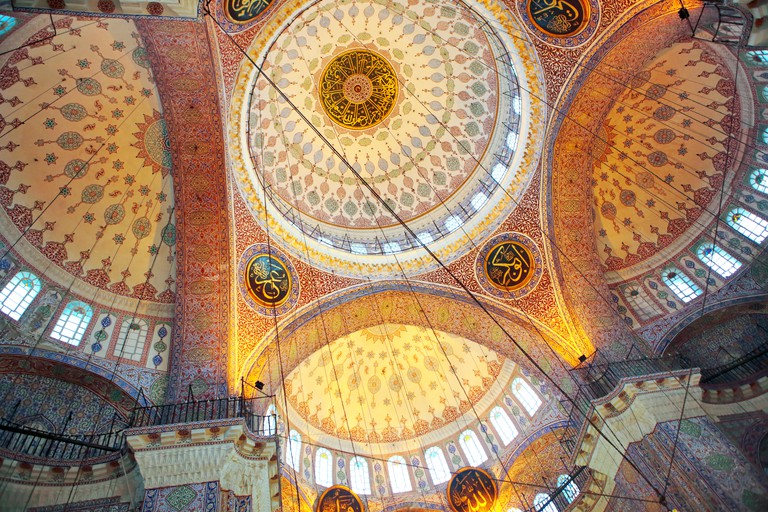 9. Grand Mosque of Bursa
As one of the former capitals of the Ottoman Empire, Bursa has its fair share of historic structures, and the Grand Mosque is one of the standouts. Commissioned by Ottoman Sultan Bayezid I and built between 1396 and 1399, the mosque stands out with its Seljuk style. 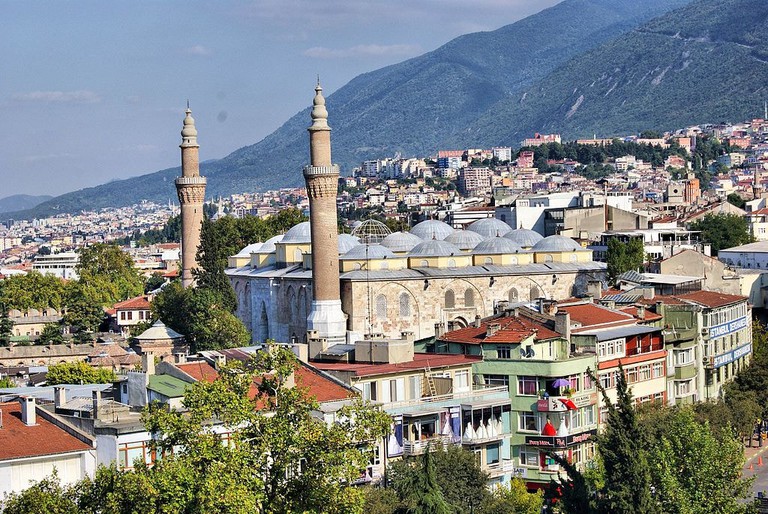 10. Fatih Mosque
This stunning mosque was named after the Ottoman sultan Mehmed the Conqueror, who captured Constantinople in 1453. Built between 1463 and 1470, it was later rebuilt in 1771 after a major earthquake. The structure also had a school of traditional Islamic sciences, which was established by the Persian astronomer Ali Qushii. 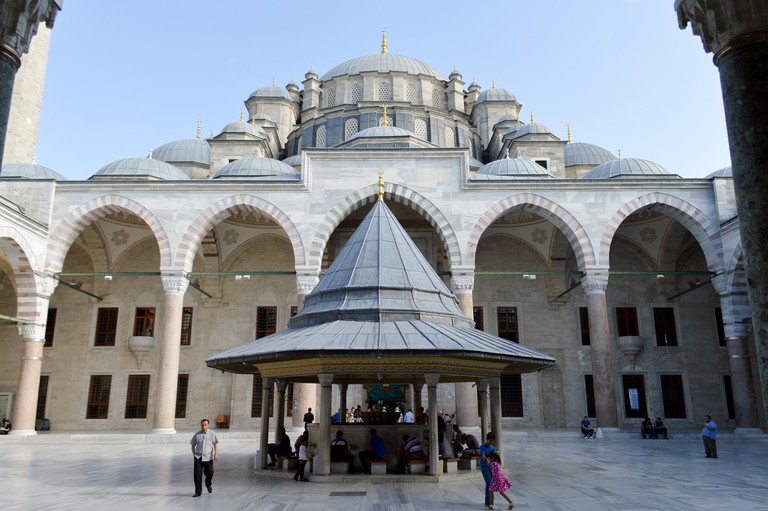